GMO Spotlight at the Capitol Today


A legislative taskforce looking at a measure to require the labeling of genetically modified food will hold a hearing this afternoon while protesters supporting such a measure are expected to gather just steps from the state Capitol.

Farmers are increasingly relying on uses gene-splicing techniques to make crops more resistant to herbicides and insects. With the rise of genetically-altered soybeans, sugar beets and corn, critics of GMO — which stands for genetically modified organism — food say about 80 percent of the packaged items on supermarket shelves contain genetically modified ingredients.

Food manufacturers insist such ingredients are safe, but critics say consumers have the right to know what they are eating. The European Union requires food with GMO ingredients to be labeled, but efforts to institute a similar requirement in several states, including Connecticut, have fallen short. Last month, voters in California defeated a labeling requirement after big food manufacturers spent millions fighting the measure. (In Connecticut, a labeling bill cleared the legislature’s environment committee during the last session but died before coming up for a vote.)

“I would like to see Connecticut become the first,” Rep. Phil Miller, a Democrat from Essex and vice-chairman of the  environment committee, said Tuesday. Miller will lead a hearing of the GMO taskforce this afternoon at 1:30 at the state Capitol complex.

At noon, supporters of the movement to label GMO food will gather in the small park near the state Armory adjacent to the legislative office building. by PF Louis
(NaturalNews) Not all of us have the same genetic composition or body type. But even so, most of us do well as vegetarians. Not everyone does well with grains, and some of us need or want dairy while others need or want some meat.
Ayurvedic practitioners are usually experts at determining what foods you should eat, and some western health practitioners, whether physicians, chiropractors, or naturopaths have devised methods of their own to determine just what type of diet you should have.
Not all of us can or should be totally vegan, abstaining completely from meat, eggs, or dairy. But most agree that nutrients from greens are extremely vital, and the food you eat should be real and wholesome, which brings us to the first area of selectivity – commercial meat.

(1) Commercial meat is factory farmed or CAFO (confined animal food operation). That livestock is cruelly treated and forced into tortuous slaughterhouses that inspire decades of artist renderings of hell. None of this should be supported for obvious humane reasons.
Before their tortuous demise, livestock are crowded into confined, disease breeding spaces and constantly injected with antibiotics and/or GMO growth hormones, all of which get passed on to you when you eat their flesh.
They are force fed grains when they should be grazing on grass or at least eating hay. Those grains are usually genetically modified and overly sprayed with herbicides and pesticides, all of which gets passed on to you too.
So in addition to contributing to obscenely cruel animal treatment, you are contributing to your own bad health.
Select only meat, dairy products, and eggs from farms that don’t use CAFO practices but allow their livestock to roam in open areas and graze on their natural diets. This eliminates cruelty and allows the real unadulterated health benefits of meat, eggs, and dairy to get through to you.
(2) Since it takes 100 pounds of grain feed to produce a pound of meat, that much more grain would be available for feeding humans if its not genetically engineered or GMO. Less meat eating allows more soil to be used for plant-based foods while causing less water and soil contamination. It’s simply more ecological.
(3) If you buy non-GMO organic bulk grains and dry legumes, you’ll get plenty of healthy nutrients and sufficient protein at a fraction of the price of meats. (http://www.naturalnews.com)
(4) Plant-based nutrients provide protein by surrendering essential amino acids that allow your body to form complete proteins. Breaking down complete proteins from cooked meats demands a lot of metabolic enzyme production, straining your pancreas to the point of exhaustion.
Metabolic pancreatic enzymes are proteins strong enough to penetrate and destroy free roaming cancer cells before tumors are formed. You need them for that, and therein lies a reason why heavy meat eaters are more prone to cancer. (http://www.naturalnews.com/031411_cancer_prevention.html)
(5) Most of the industrialized world is magnesium deficient. Magnesium is involved with over 300 metabolic processes in our bodies. Fresh, organic greens are a good source of magnesium.
Even unadulterated meat and raw dairy from grass fed cows can help pass on some magnesium from their consumed chlorophyll.
When it comes to dairy, don’t bother with pasteurized products. They are food-like substances and not real food after their enzymes and major nutrients are cooked out. Try to get raw dairy or don’t bother.
Meat from antibiotic injected CAFO cows as well as GMO grains or soy destroys your friendly gut bacteria. This intestinal flora is essential for your digestion, and it’s a major part of your total immune system. (http://www.naturalnews.com/033094_gut_health_brain.html)
Sources for this article include:
http://www.mindbodygreen.com
Jeffrey Smith video documentary Genetic Roulette
http://www.naturalnews.com
Publicado por Unknown en 8:02 No hay comentarios: 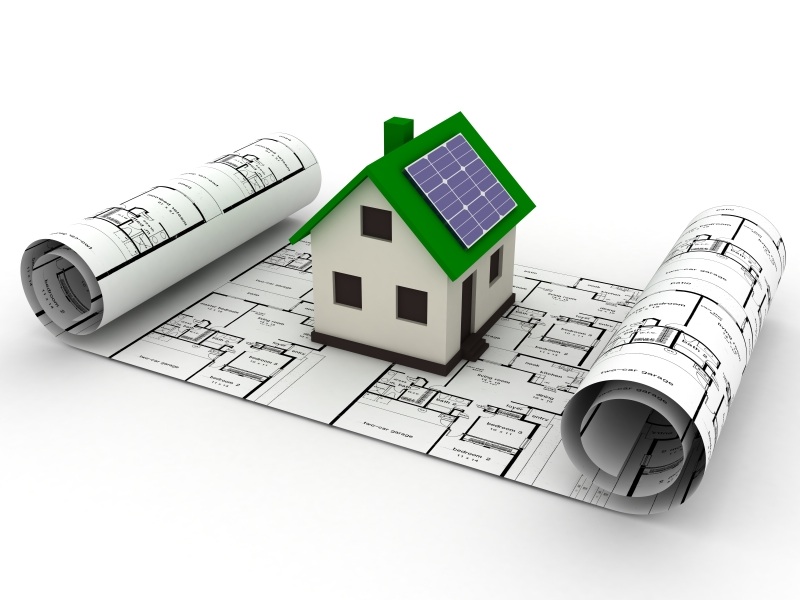 The International Medical Veritas Association (IMVA) is putting hemp oil on its cancer protocol. It is a prioritized protocol list whose top five items are magnesium chloride, iodine, selenium, Alpha Lipoic Acid and sodium bicarbonate. It makes perfect sense to drop hemp oil right into the middle of this nutritional crossfire of anti cancer medicines, which are all available without prescription.
Hemp oil has long been recognised as one of the most versatile and beneficial substances known to man. Derived from hemp seeds (a member of the achene family of fruits) it has been regarded as a superfood due to its high essential fatty acid content and the unique ratio of omega3 to omega6 and gamma linolenic acid (GLA) – 2:5:1. Hemp oil, is known to contain up to 5% of pure GLA, a much higher concentration than any other plant, even higher than spirulina. For thousands of years, the hemp plant has been used in elixirs and medicinal teas because of its healing properties and now medical science is zeroing in on the properties of its active substances.
Both the commercial legal type of hemp oil and the illegal THC laden hemp oil are one of the most power-packed protein sources available in the plant kingdom. Its oil can be used in many nutritional and transdermal applications. In other chapters in my Winning the War on Cancer book we will discuss in-depth about GLA and cancer and also the interesting work of Dr. Johanna Budwig. She uses flax seed oil instead of hemp oil to cure cancer – through effecting changes in cell walls – using these omega3 and omega6 laden medicinal oils.
Actually there is another way to use medical marijuana without smoking the leaf. According to Dr. Tod H. Mikuriya, “The usual irritating and toxic breakdown products of burning utilized with smoking are totally avoided with vaporization. Extraction and inhaling cannabinoid essential oils below ignition temperature of both crude and refined cannabis products affords significant mitigation of irritation to the oral cavity, and tracheobronchial tree from pyrollytic breakdown products.[iii]
Rick Simpson, the man in the documentary below, has been making hemp oil and sharing it with friends and neighbors without charging for it. In small doses, he says, it makes you well without getting you high. “Well you can’t deny your own eyes can you?” Simpson asks. “Here’s someone dying of cancer and they’re not dying anymore. I don’t care if the medicine comes from a tomato plant, potato plant or a hemp plant, if the medicine is safe and helps and works, why not use it?” he asks.
When a person has cancer and is dying this question reaches a critical point. The bravery of Rick Simpson from Canada in showing us how to make hemp oil for ourselves offers many people a hope that should be increasingly appreciated as money dries up for expensive cancer treatments. We are going to need inexpensive medicines in the future and there is nothing better than the ones we can make reasonably cheaply ourselves.
For most people in the world it is illegal so the choice could come down to breaking the law or dying. There is no research to indicate what advantages oral use of hemp oil vs. vaporization but we can assume that advantage would be nutritional with oral intake. Dr. Budwig Below work would sustain this point of view especially for cancer patients. Learn more with Books about the healing power of Cannabi